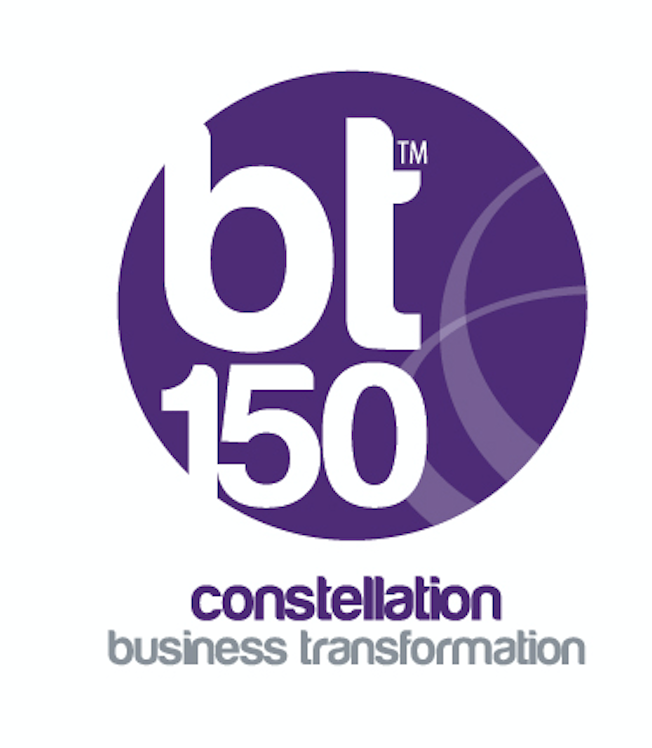 Common traits of the winners include a passion for productive disruption, a willingness to share lessons learned, a desire to achieve the art of the possible, and have a strong will to apply exponential technologies to improve economic, social and environmental conditions.Those selected will be recognized at Connected Enterprise 2017 October 25- 27 at the Half Moon Bay Ritz-Carlton.
Chief digital officers (CDO's) make up just under a quarter of the leaders on thee list while technology leaders dominate more than half (see Figure 1).  Of note, the industry break down shows a strong distribution of industries.  More than half of this year's leaders hail from manufacturing, financial, services, retail, technology, and public sector (see Figure 2).

The industry is witnessing a shift toward leaders who are much more digitally capable when it comes to transforming the modern organization. While we see chief digital officers lead the charge, Constellation believes that digitally enabled CXO's will emerge to lead these organizations.  Examples include the chief people officer who hires for digital artisans, the chief information officer who invests in technologies to support the business model, the chief financial officer who crafts new business models, and the chief marketing officer who infuses the brand across every offering.
The BT-150 highlights the exemplars of an emerging new sensibility in leadership.  Please join me in congratulating the winners:

For more details about the listed executives and their profiles, visit: https://www.constellationr.com/business-transformation-150

Constellation looked at 1000 nominations and candidates who had professed “business transformation” work over the past 12 months:

Although we work closely with many mega software vendors, we want you to trust us. For the full disclosure policy,stay tuned for the full client list on the Constellation Research website.
* Not responsible for any factual errors or omissions.  However, happy to correct any errors upon email receipt.
Copyright © 2001 -2017 R Wang and Insider Associates, LLC All rights reserved.
Contact the Sales team to purchase this report on a a la carte basis or join the Constellation Customer Experience